According to the 2022 Global Active Pharmaceutical Ingredients (API) Market Report, the market value of API will reach US $291.7 billion by 2027. Active pharmaceutical ingredient, also known as API, refers to any kind of substance or mixture of substances used in drug manufacturing, which has pharmacological activity or other direct effects in disease diagnosis, treatment, symptom relief, treatment or disease prevention, or can affect the function or structure of the body. This article introduces the top ten API pharma companies in world in detail.

Pfizer develops and produces medicines and vaccines for immunology, oncology, cardiology, endocrinology, and neurology. The company has several blockbuster drugs or products that each generate more than US$1 billion in annual revenues. In 2020, 52% of the company's revenues came from the United States, 6% came from each of China and Japan, and 36% came from other countries.

AbbVie is an American publicly traded biopharmaceutical company founded in 2013. It originated as a spin-off of Abbott Laboratories.

Roche controls the American biotechnology company Genentech, which is a wholly owned affiliate, and the Japanese biotechnology company Chugai Pharmaceuticals, as well as the United States-based companies Ventana and Foundation Medicine. Roche's revenues during fiscal year 2020 were 58.32 billion Swiss francs. Descendants of the founding Hoffmann and Oeri families own slightly over half of the bearer shares with voting rights (a pool of family shareholders 45%, and Maja Oeri a further 5% apart), with Swiss pharma firm Novartis owning a further third of its shares until 2021. Roche is one of the few companies increasing their dividend every year, for 2020 as the 34th consecutive year.

Bristol-Myers Squibb Company (BMS) is an American multinational pharmaceutical company. Headquartered in New York City, BMS is one of the world's largest pharmaceutical companies and consistently ranks on the Fortune 500 list of the largest U.S. corporations. For fiscal 2021, it had a total revenue of $46.4 billion.

Merck & Co. is an American multinational pharmaceutical company headquartered in Rahway, New Jersey. It is named after the Merck family, which set up Merck Group in Germany in 1668. The company does business as Merck Sharp & Dohme (MSD) outside the United States and Canada. Merck & Co. was established as an American affiliate in 1891. Merck develops and produces medicines, vaccines, biologic therapies and animal health products. It has multiple blockbuster drugs or products each with 2020 revenues including cancer immunotherapy, anti-diabetic medication and vaccines against HPV and chickenpox.

AstraZeneca plc is a British-Swedish multinational pharmaceutical and biotechnology company with its headquarters at the Cambridge Biomedical Campus in Cambridge, England. It has a portfolio of products for major diseases in areas including oncology, cardiovascular, gastrointestinal, infection, neuroscience, respiratory, and inflammation. It has been involved in developing the Oxford–AstraZeneca COVID-19 vaccine.

Sanofi S.A. is a French multinational pharmaceutical and healthcare company headquartered in Paris, France. Originally, the corporation was established in 1973 and merged with Synthélabo in 1999 to form Sanofi-Synthélabo. In 2004, Sanofi-Synthélabo merged with Aventis and renamed to Sanofi-Aventis, which were each the product of several previous mergers. It changed its name back to Sanofi in May 2011. The company is a component of the Euro Stoxx 50 stock market index.

GSK plc, formerly GlaxoSmithKline plc, is a British multinational pharmaceutical and biotechnology company with global headquarters in London, England. Established in 2000 by a merger of Glaxo Wellcome and SmithKline Beecham. GSK is the tenth largest pharmaceutical company and #294 on the 2022 Fortune Global 500, ranked behind other pharmaceutical companies China Resources, Sinopharm, Johnson & Johnson, Pfizer, Roche, AbbVie, Novartis, Bayer, and Merck.

Wuhan Fortuna Chemical Co.,Ltd, established in 2006, is a big integrative chemical enterprise being engaged in Pharmaceutical & its intermediates, Food/Feed additives, Fine chemicals in distributing the products of our own company and affiliated enterprises. It has professional persons who major in chemical R&D and sicentific management, supply fine chemical products with high quality and close service, also supply custom-tailored products according to our clients' requirement. Since founded, Wuhan Fortuna Chemical Co., Ltd continuously innovates the products and improve the service and sales network. Hence, the company initiates the first sale mode on net in China, which is the retail trade of small package bring along wholesale of diversified management modes. Its products are exported widely to South Korea, Vietnam, Australia, Europe and South America, highly recommended by our clients. 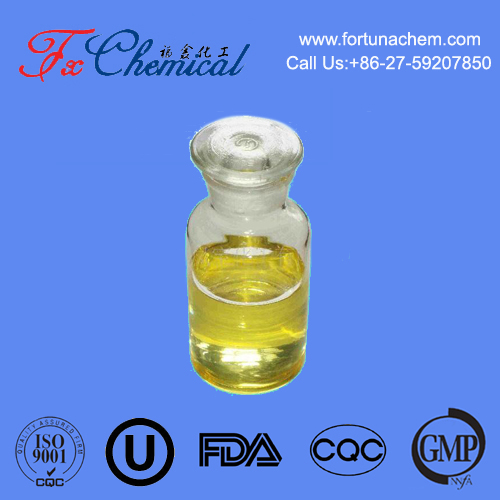 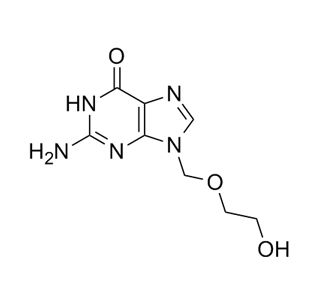