What Does Peptides Do To Your Body? 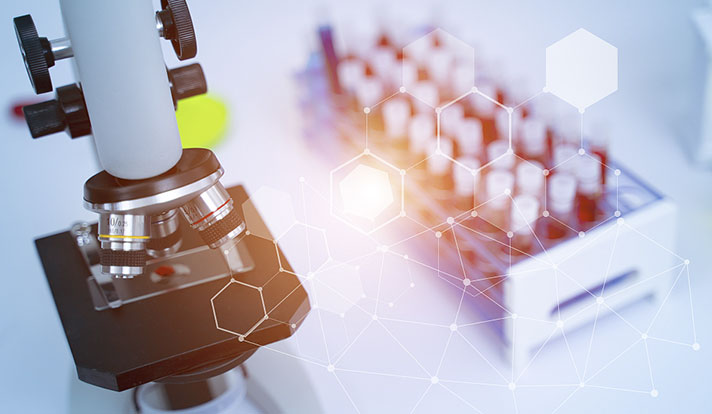 What Is The Difference Between A Peptide And A Protein?

Peptides and proteins are generally different in structure, peptides are mostly amino acids dehydrated to form the amino acid chain, and proteins are mostly composed of peptide chains. They are also functionally different, with some peptides not biologically active and proteins usually available. In addition, the connotation of the two are also different, peptides are usually the primary structure of protein formation, mostly only emphasize linear sequence, and protein has a certain spatial structure, most of which is the emphasis term of three-dimensional spatial structure. 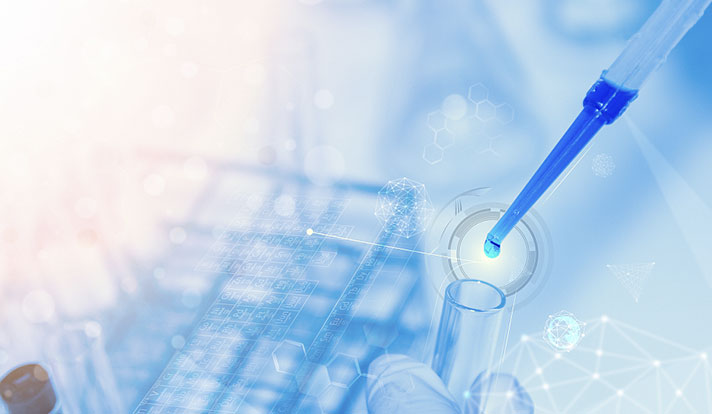 How To Solubilise Your Peptide？

The preferred solvent for most peptides is ultrapure pumped water. Dilute acetic acid or ammonia are important for the dissolution of alkaline or acidic peptides, respectively. These methods of insoluble peptides require DMF, radon, guanidiniam chloride, or acetonitrnle to dissolve.

Get In Touch With Fortunachem

Keeping you up-to-date with all the latest information, news, and events about Fortunachem! 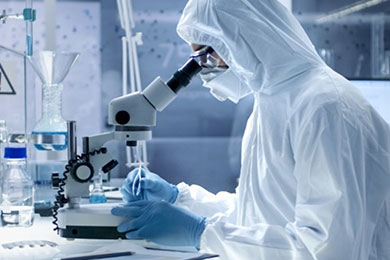 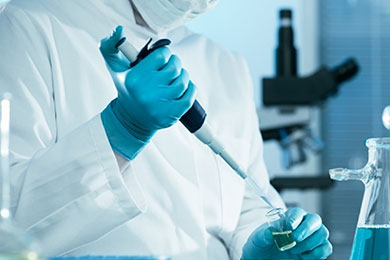 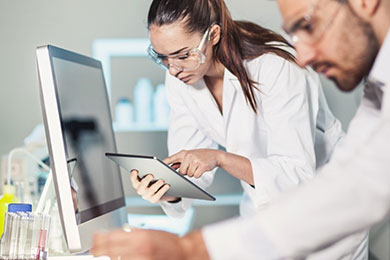