Is There Any Difference Between Essence and Fragrance in Cosmetics?

There are mainly essential oils, extracts and other forms of use. It has a wide range of sources, has a fresh and natural aroma, and has a wide variety of commonly used about 200 species. However, most of its aromas change greatly over time, resulting in unstable overall aroma. And because the origin of plant raw materials, the harvest season and the place where the aroma is harvested are different, the aroma and yield are also different, so the aroma quality of the final product is also different.

The aroma is stable and long-lasting, but there are only a few species such as musk, civet, castoreum and ambergris, which are few and valuable, and occupy an important position in spices. Animal fragrances are rarely used in cosmetics, and are mostly used to formulate high-end perfumes.

Whether it is natural fragrance or synthetic fragrance, most of them are added to cosmetics in the form of fragrance. Flavor is a blend of several or even dozens of spices according to a certain dosage ratio and addition order to have a certain aroma or aroma type. As a consumer, there is no need to worry too much about the fragrance in cosmetics. Cosmetics produced by regular manufacturers must be tested for safety before leaving the factory, and they can only be sold after meeting the safety requirements. Therefore, as long as qualified cosmetics purchased through regular channels are tested for sensitivity behind the ears before use, the hidden safety hazards caused by fragrances can be eliminated. 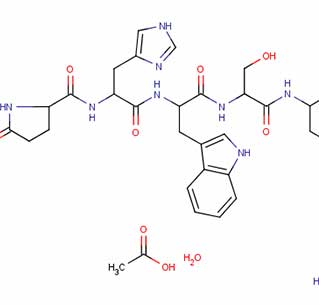